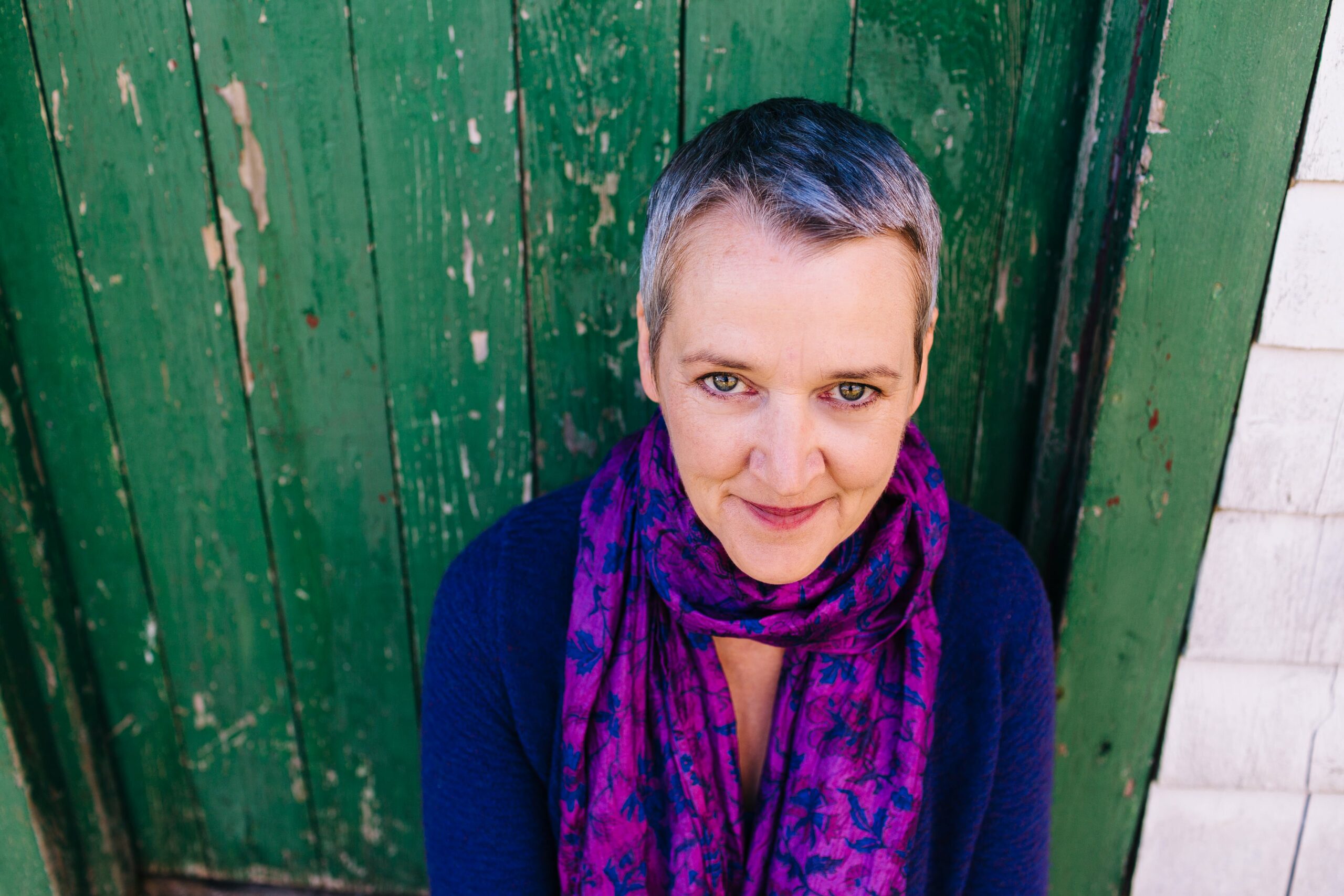 (The world will end but love and music will survive)

“A sharing of gold is but brief, but a sharing of song lasts long.”
– Gaelic Proverb

Her latest recording, SEINN, is released on September 18. It reflects the great love and respect that Mary Jane and Wendy have for Nova Scotia tradition, and for each other. The record achieves a delicate balance between the musical sensibilities of two artists, showcasing traditional and original compositions among the melancholy of Gaelic song and the joy of fiddle tunes. Some of the material was learned from the recordings of older Cape Breton singers and fiddlers, some songs were chosen from existing repertoires, and some were written specifically for this project. The record fuses Roots arrangements with a traditional presentation, capturing the enjoyment and fun that Mary Jane and Wendy have together on and off the stage.

This is a powerful collaboration borne of a long-time friendship and a shared love of Celtic music. Whether it’s the mesmerizing Gaelic vocals of Mary Jane, or the superb and true musicianship of Wendy on the fiddle, these ladies have been making their mark with traditional audiences worldwide for over two decades.

Mary Jane and Wendy have both been recognized internationally for their solo music careers, and Wendy has been Mary Jane’s steadfast comrade in the presentation of her music for many years. It seems only natural that these two impressive talents now come together to create a true musical partnership, which will combine their musical sensibilities, their strong Celtic roots, and their colourful personalities.

On the North Shore of Cape Breton Island, the rich heritage of the region’s Scottish settlers was kept alive through song. It was in Nova Scotia, visiting her grandparents throughout her youth, that Mary Jane Lamond fell in love with Scottish Gaelic traditions and song. While enrolled in Saint Francis Xavier University’s Celtic Studies programme, Lamond released her first album, Bho Thir Nan Craobh, a collection of traditional material that introduced her unique singing voice and a then unknown fiddler named Ashley MacIsaac. The two talented Maritimers then collaborated on the award-winning radio smash “Sleepy Maggie”.

Mary Jane Lamond took time-honoured Gaelic songs to the next level on Suas e!, which combined classic texts with contemporary pop sounds. The Globe & Mail praised it for its “refreshing balance between modern and ancient,” and the album earned several Juno and East Coast Music award nominations, as well as a MuchMusic Global Groove Award for the video “Bog a’Lochain.”

The success of Suas e! contributed to an explosion of interest in Celtic culture and Lamond took the songs on the road with a live band. Her experiences on the stage directly influenced the sound of Làn Dùil.

On Làn Dùil Lamond’s spell-binding renditions of treasured Gaelic songs are fused with original arrangements using a variety of instruments, from the familiar fiddle and bagpipes to Indian tabla. Ultimately, it’s a style of world music that is unique to Mary Jane Lamond.

Yet as the singer herself will tell you, it’s the stories that matter. While Làn Dùil soothes and stirs, it also chronicles Cape Breton’s living Scottish Gaelic culture. The sounds of friends, family and local legends are heard throughout the album.

Despite the important role her music plays in preserving Scottish Gaelic songs that would otherwise rarely be heard outside Cape Breton. “This is a huge oral literary tradition that is being lost at an alarming rate,” she says, “and I am involved with community things that help conserve it for younger people. But I’m also an interpreter, a singer and musician and in my music the challenge is to create something new and exciting that doesn’t destroy the heart of it.”

Òrain Ghaidhlig (Gaelic Songs of Cape Breton), focuses on the songs and poetry which are the cornerstone of this tradition. This recording remains true to the simple sharing of music that is the foundation of Gaelic culture – from the engaging milling songs performed by a group of Cape Breton’s finest traditional Gaelic singers to the lively old style fiddling of Joe Peter MacLean, a musician never before captured on recording. Recorded at the beautiful North River Church in Cape Breton, this enhanced cd also features visuals taken during the recording sessions.

Mary Jane’s solo recording, Stòras (Gaelic meaning “a treasure”), is a beautiful interpretation of some of the Scottish Gaelic songs that have become part of Nova Scotia’s Gaelic tradition. Her use of modern instrumentation and arrangements provides a respectful and beautiful framework for these Gaelic treasures but it is Mary Jane’s spell binding vocal performance and heartfelt delivery that makes these selections truly come alive for the listener.

Mary Jane Lamond makes timeless music for a modern age and continues to make a unique contribution to both World and Pop music.